A Testimony to Israel Since 1911 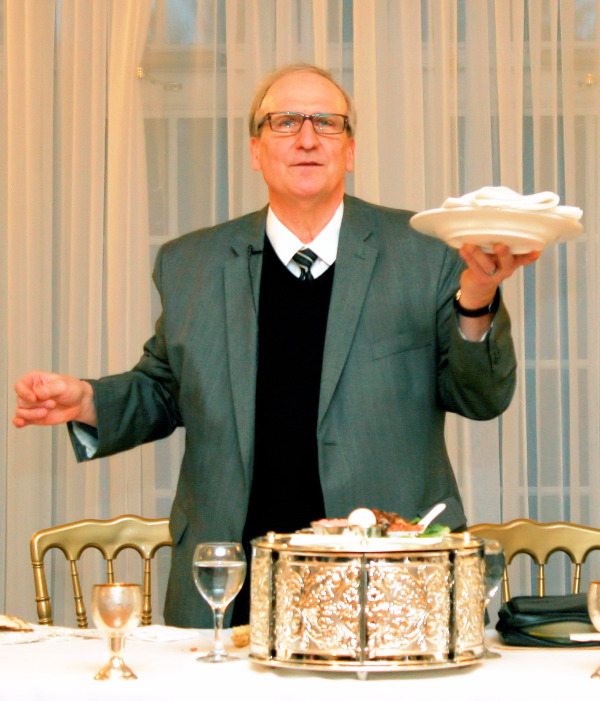 Established in 1911 by Dr. William Pettingill, Hananeel Ministries is one of the oldest organizations in the United States dedicated to sharing Messiah with the Jewish people. Originally established as The Evangelization Society of Philadelphia (a name it still carries), Hananeel has directed the greater part of its work to the greater Philadelphia region, which has one of the largest Jewish populations in the world.

Hananeel Ministries is one of the oldest Jewish missions in the United States, celebrating its 110th anniversary in 2021.

Hananeel's Director, Rev. Tom Huckel has broadened the ministry of Hananeel with a special focus on the large Russian speaking Jewish population of Northeast Philadelphia and surrounding counties.  Recognized for his sholarship and passion for Israel's savlation, Rev. Huckel's speaking engagements regularly take him throughout the East Coast, and occasionally elsewhere in the United States. Learn More About the History & Work of Hananeel…

About Us  | Schedule a Speaker |  Support Our Work